TA:DR T+2 C+35 seems like a valid theory at this stage and hopefully I have outlined why the rules as written would support it.

Not a lawyer, not financial advice, just trying to clarify something which seems extremely important to the cycles theory by finding the root document. I would have thought there would be a law ape that would have clarified this already.

As always, I believe reproducible findings that can be followed by others is the most important proof.

However there are a lot of provisions related to it.

If the agency can demonstrate that they have the asset on the book (ergo a long sale or marking a sale as long even though it’s short), OR they are conducting bona fide (latin for “in good faith” *cough cough*) market making activities (Citadel has a market making division), then extend the time they have and can close out their position before market opens on the third day after settlement (T+2)

This would be Market Open before T+5

The T+6 comes from the pre-2017 era from the old ETF FTD document which I have referenced at the top.

C+35 comes from 242.204(a)(2) above. As long as the clearing agency is deemed to own (listed below for reference), then they have 35 CONSECUTIVE CALENDAR days FROM THE TRANSACTION day (T+0). Calendar days includes weekends and public holidays according to Googling of American customs. (u/JaboniThxDad had a DD which suggested it did not count public holidays, I contacted him but this was from another person and the reference is now lost). As written currently from this, it should not include public holidays.

Nowhere in this document can a single agency delay a T+2 fail into a C+35 fail to deliver. However, I believe (and we know) that Agencies are working in groups to play musical chairs and passing the shares around. E.g.

At T+2 Hedge fund B needs to find and deliver their 100 shares. Hedge fund B goes find their sister branch Market Maker B to use their market-making-authority/deemed-to-own which pushes out the due date to 4:00pm C+34 (before market opens on the 35th consecutive calendar day)

Do Agencies have to close out their position?

Well it reads like they should/have to, but looking at the rules, the main thing that happens if they do not close out their FTD is 242.204(b)

It does not actually seem like they have to close out their position although that is what the wording would suggest, but instead they can no longer take short orders nor accept short orders.

Why do some run ups happen in trading hours rather than pre-market of the FTD’s are due before the start of trading?

But we can also sometimes get run-ups before FTD due dates, this is probably because people can close their FTD position before the due date as they have found a way to settle it, or just want to close out the position by buying on the open market.

There are also some occasions where we get run ups on day T2+C+35 (see u/bobsmith808 and his DD). With the above information so far, you’d think that the big green bars would happen on T+2 C+34 (before the 35th Calendar day’s NYSE starts) as per the close out requirement

At a further T+2 down the line, Short Seller B finds someone with bona fide C privileges to cover the shares he sold short.

Bone Fide C gets T+4 to find another person to obtain shares from (remember he is due by T+5 market open and he would no longer be able to short or accept shorts at that stage), who else to buy from than someone who is deemed to own shares or is a market maker D

Market Maker D gets 34 Calendar days from the day of transaction (T+2 of T+4) to find another person. Except he cannot and on C+35 he has to make the big buy in with volume galore so that he can continue the ability to short in the future. 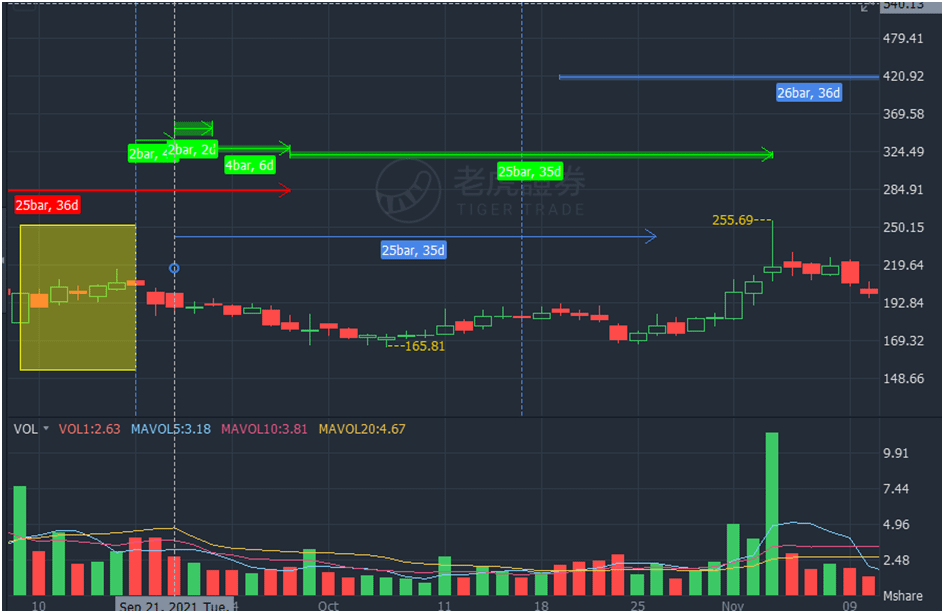 We get our big green days when they are forced to close not because they legally have to, but because they lose their legal privilege to keep passing the FTD’s around.

TA:DR T+2 C+35 seems like a valid theory at this stage and hopefully I have outlined why the rules as written would support it.