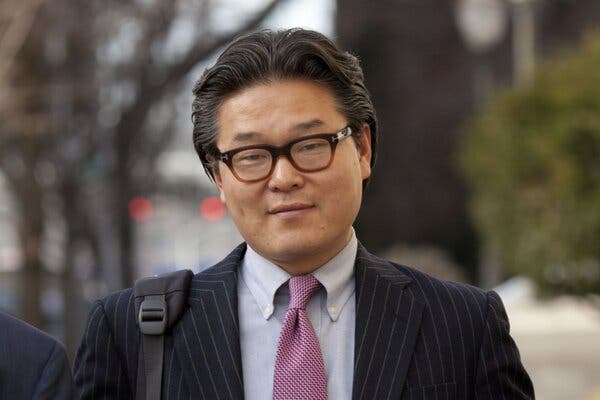 The men were charged with crimes including racketeering conspiracy and securities fraud.

Mr. Hwang and his former top lieutenant, Patrick Halligan, were arrested at their homes and are expected to appear in Manhattan federal court later today. The arrests were announced by Manhattan federal prosecutors who unveiled a 59-page indictment against the two men.

Federal prosecutors said the men were charged with racketeering conspiracy, securities fraud and wire fraud in connection with a scheme to manipulate the prices of publicly traded stocks in order to boost returns. They said the plan, which relied heavily on leverage, helped pump up the firm’s portfolio to $35 billion from $1.5 billion in a single year.

The collapse of Archegos shocked Wall Street and caused major losses for big banks and led to investigations by federal prosecutors, the Securities and Exchange Commission and other regulators. The S.E.C. filed its own civil complaint on Wednesday against Mr. Hwang, Mr. Halligan and two former traders at Archegos. 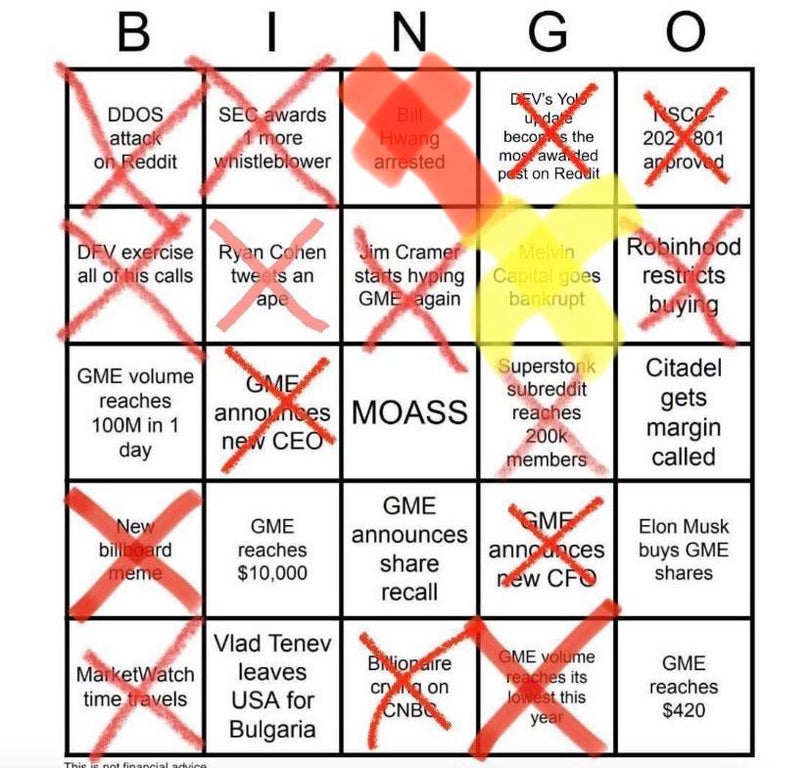