I actually did a little digging into these Chinese companies earlier today and finally had a little time to put a post together. I know this isn’t necessarily about $GME or GameStop outside of the fact that we know there are people with a lot of money on the other side of a very bad bet (for them). This is a dive into the macroeconomic environment $GME operates in.

I haven’t seen much about the ICIJ Offshore Leaks Database since it was first dropped and feel like it has a lot of value, especially after seeing these Chinese shell companies popping up recently.

We’ve all seen and heard about the Chinese stocks that have been popping up recently in the form of IPOs. HKD, MEGL, GSUN, TOP, ILAG, etc. Today gave us another one. 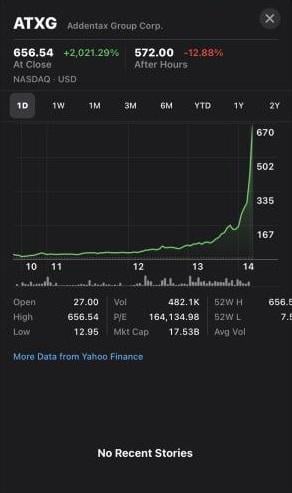 ATXG back in 2019 had a 12 month revenue of 10 million dollars. It’s stock currently has a 17 billion market cap valuation, with a company backed by 10m in YEARLY revenue. What’s their revenue now? 12 million dollars.

The underwriters are given shares of these companies that they can sell (or use as collateral).

We know for certain who one of these underwriters is – none other than Anthony Chukumba. 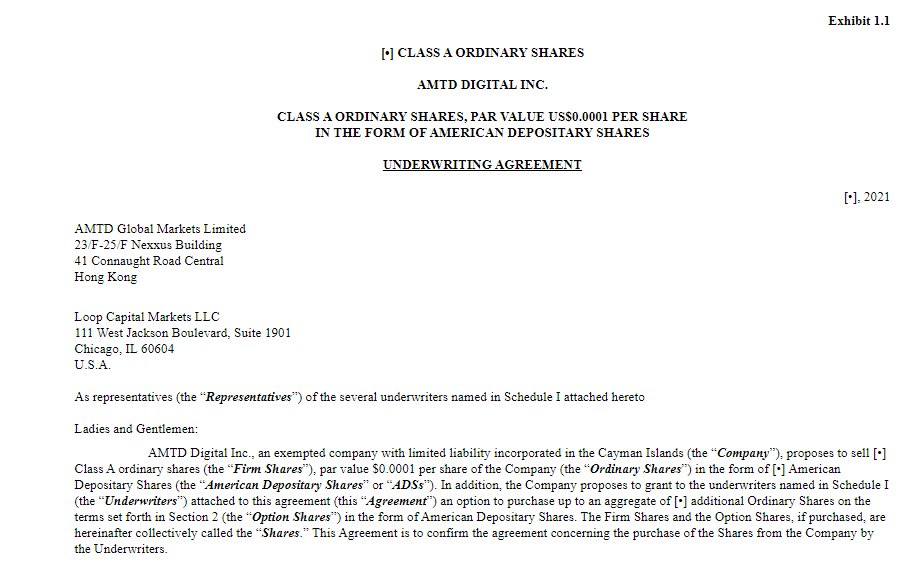 A lot of these companies pop up through Network 1 Financial Securities, including the most recent one from today – ATXG.

Shut your damn mouth Massive. I’m sure these companies are legitimate companies, incorporated in legit jurisdictions that have nothing to do with tax havens, right? Thanks for asking. They can be incorporated in the Cayman Islands – and quite a few of them are. 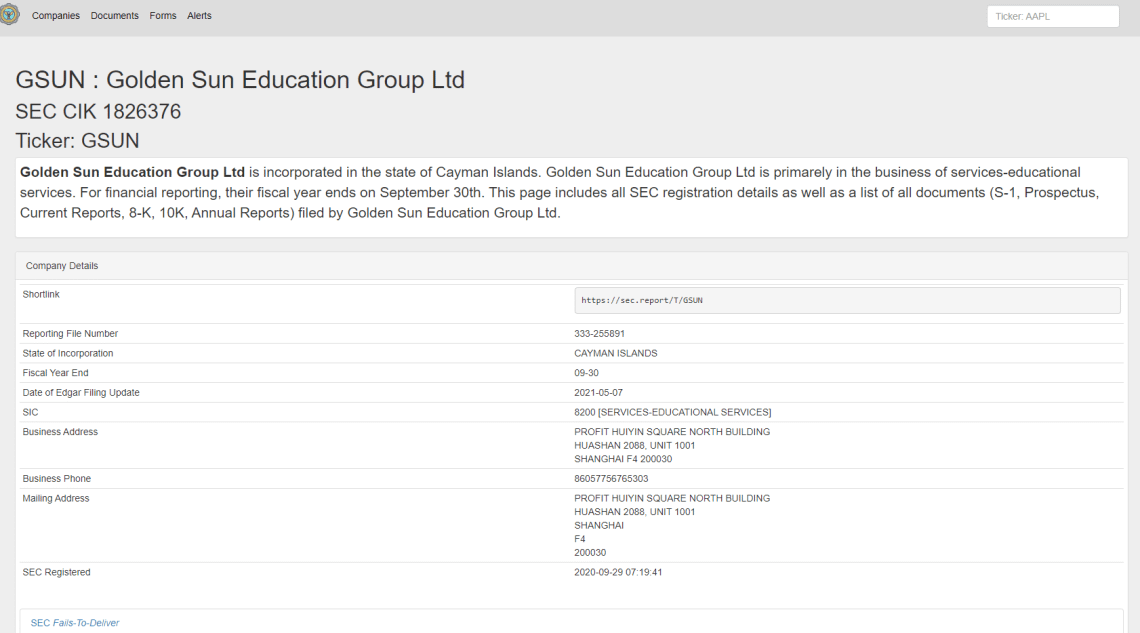 Why would they want to be incorporated in the cayman islands?

If you know anything about kreepto, you know market cap means shit without a liquidity pool backing it – one coin could have a market cap of 200 billion, but if there were a bank run on that coin you’d be lucky to get 5% of that market cap out.

Where am I going with this? These companies are being used as collateral, with absolutely nothing backing them asset wise, to prop up the stock market valuations until they no longer can. What happens when this massive collateral debt bubble pops? I think we’re soon to find out.

You wanna know why the dotcom bust happened? The 08 financial crisis happened, and whatever the hell is happening now, is happening? I think we found our answer – and I’d be willing to bet by the time this current iteration of debt implosion is done, these companies will be defunct.

A) shitty companies pop up out of nowhere.

B) Those companies are incorporated in known tax havens, under tax haven umbrellas exempting the companies from paying taxes and providing transparent fiinancials.

C) IPO underwriters get immediate shares upon listing. Insiders, institutions buy shares from each other, jacking up the price of said shares to astronomical values. Congratulations, you just created a ton of collateral value.

D) retail dives in, buys a “share” – in comes beneficial ownership. You buy an IOU. It’s guaranteed to be an IOU. Not only are you buying an IOU, YOU’RE BUYING AN IOU IN A SHELL COMPANY WITH NEGLIGIBLE INTRINSIC VALUE. If retail doesn’t buy shares? It’s ok, theres still collateral value attached to those shares.

E) Fake money/collateral value was just turned real by your purchase with real money. Money is washed through the tax havens, Retail legitimizes the market cap, since market cap of a company (thus collateral value of said company) is number of shares x last price paid for the share. 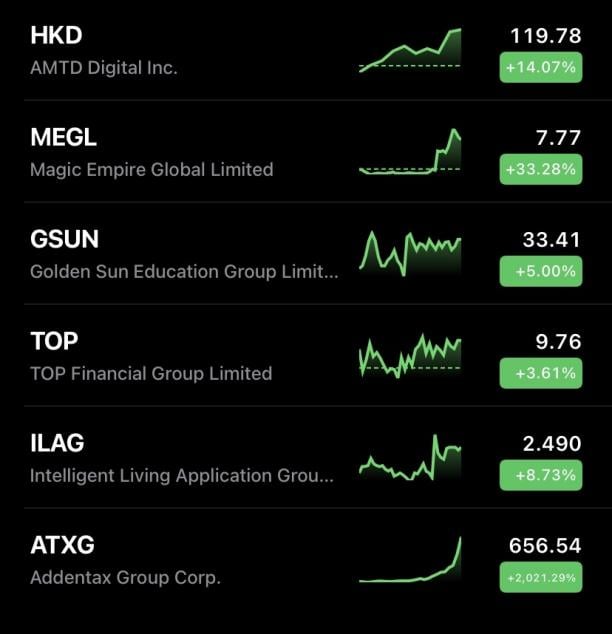 Welcome to the past 2 months

TLDR; 17 BILLION dollars worth of collateral value, with 12 million dollars worth of YEARLY revenue backing it from only one stock. This is collateral being used to take out more loans to cover up bad debts. Extrapolate that out over the entire US equities market and we get the dot com bust, the 08 financial crisis, and whatever the hell is happening right now with each debt implosion more severe than the last one.