Obligatory: I am not a financial advisor. I don’t even work in the field. I just really like data, research, and using my noodle for something other than keeping my ears apart.

Tl;dr *Scoots chair around uncomfortably… Again* During the 2008 crisis Citadel was lending securities to AIG who was lending those securities out to hedge funds to be shorted. This shorting plan backfired and led to staggering loses by AIG and Citadel. Citadel was bailed out before 12/31/2008 with $200 Million dollars, due to the losses incurred by AIG, through the “Emergency Economic Stabilization Act of 2008″, also known as the “Bank Bailout of 2008”. GME short interest got down to 3.93% on October 31st, 2008 then began climbing. Citadel substantially increased their GME positions in the first quarter of 2009 (when the economy was still in the toilet) after receiving their bailout money. Citadel used the bailout to begin the journey of shorting Gamestop. 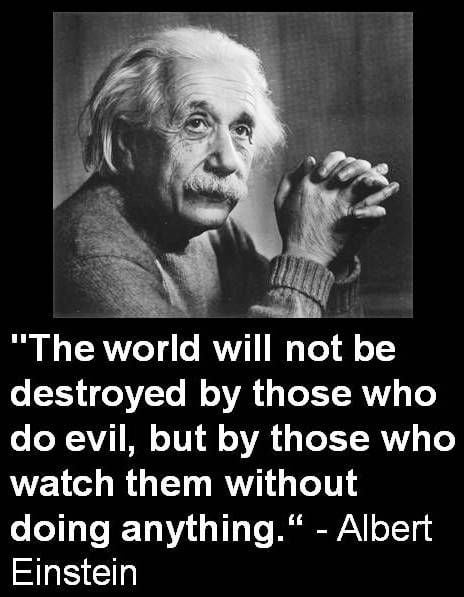 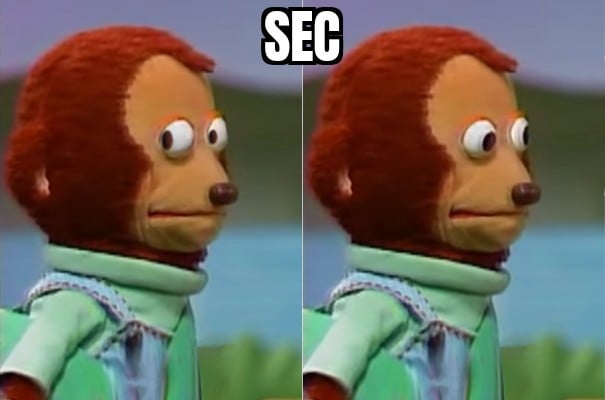 Like everything else, this story begins with 2008. An insurance GIANT by the name of AIG controlled assets of roughly $1 Trillion prior to the 2008 crash. However, during 2008 they lost a staggering amount of money, to the tune of $99.2 Billion. The primary narrative of these loses has been tied to the credit default swaps going belly up, BUT Robert McDonald, a professor of finance at the Kellogg School of Management, and Anna Paulson of the Federal Reserve Bank of Chicago did a study showing that securities lending “lost AIG $21 billion and bears a large part of the blame.” Kellogg-Northwestern Article

A firm you may be familiar with, Citadel Investment Group, was a securities lending counterparty of AIGs, and had lent out securities to AIG so that AIG could relend those securities to hedge funds to be shorted. “This business was famously catastrophic for AIG, causing a firestorm of losses for the company.” Normally, these types of losses would be very difficult for counterparties to recover from if they were left empty handed. BUT, thankfully for Citadel and their mayo safe, you and your tax dollars stepped in to save the day by providing $200 Million of relief sometime from 9/16/2008 – 12/31/2008… Shocked? Me neither. Never mind the trillions in housing wealth, retirement funds, and millions of jobs that were lost by the American people, at least Citadel and the banks were safe.

Hedge Funds Got Bailouts Too

Much like my post regarding forgivable PPP funds being lent out and most likely used to aggressively short GME in 2020, I originally began this journey comparing Margin Debt to GME statistics to show how the current levels of margin debt relate to leverage in short interest. To truly grasp an understanding of the comparison, I needed to go back in time to see when GME short interest bottomed out and started its upward ascent. Oddly enough, short interest had been decreasing on GME until 10/31/2008 where it hit 3.93% of shares outstanding (all shares). From that point on, GME’s short interest has been steadily climbing. What odd timing I say to myself, thinking about the PPP funds. 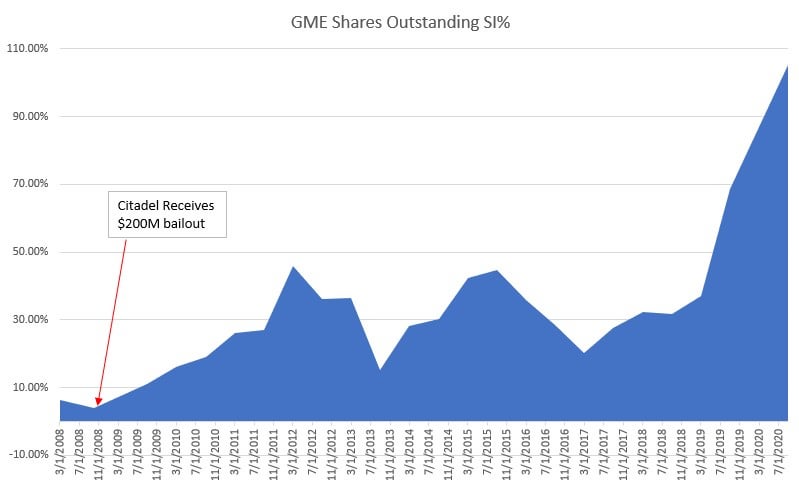 This graph shows that after Citadel was bailed out with $200M, the short interest on GME began climbing steadily.

Yes, it looks like they’re most likely marrying calls/puts to hide short interest, but otherwise there isn’t anything overly special here.

Citadel owns shares of GME now (6,265), whereas their previous filing showed only calls/puts and no actual shares in their possession. However, this is a relatively small number of shares so let’s not get carried away with our thoughts on them using their bailout money to short GME.

So, let’s tie this all together with a pretty bow. AIG needed a bailout because, in part, they fucked up their own shorting scheme. This caused losses for AIG’s securities lender, Citadel, who was also bailed out. GME short interest had been declining coming into October of 2008. After it got down to 3.93% on 10/31/2008 it began to climb. Citadel received a $200 Million bailout sometime before 12/31/2008. By 3/31/2009, Citadel had rapidly accumulated GME shares and calls/puts. Who here thinks Citadel was long on GME on these 1st quarter purchases of 2009 when the economy was still in the crapper?