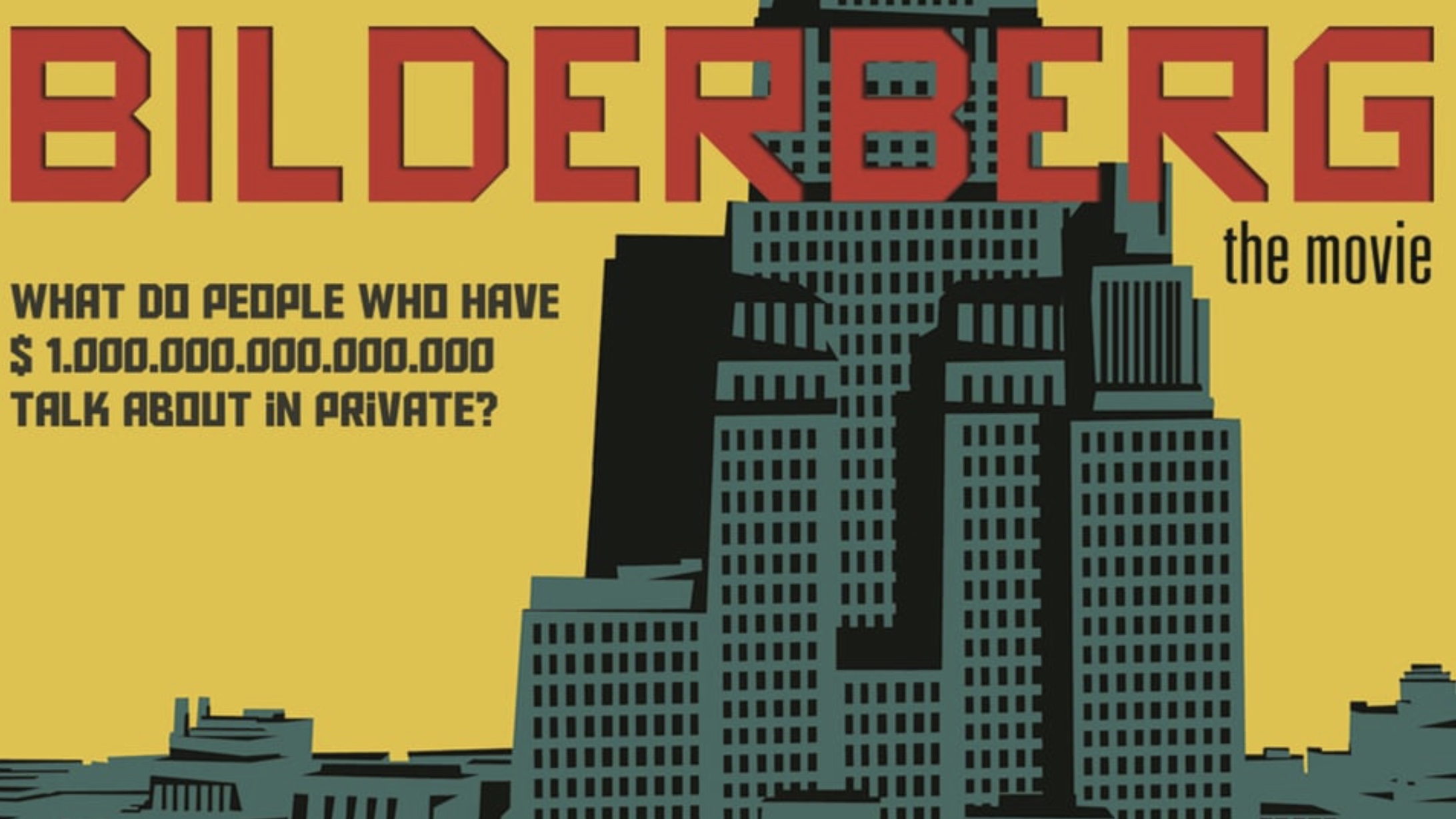 A very good movie! It’s a documentary that is not boring, because it has good, interesting visuals. Additionally, and much more importantly, it addresses some issues that are important, to the point of being critical. Is the world really run by a handful of super-wealthy persons? Watch this movie to have another perspective on the topic!

I like the ending, as well. Even in technology and (separately) in corporate aggression, the goal is never the goal, whatever it might be. The eventual outcome of a process is not all that important – even when chasing the eventual outcome of the said process (but perhaps this is a topic for a different, much lengthier, discussion).

In the movie, for example, they make it a point that some world powers aren’t interested in winning wars, they are interested in holding forever wars. This is not a new idea, it has been out-spoken and discussed in the past. But yeah, victory may not be the goal of a war. And look what we have now, in 2022 – an invasion of Ukraine by Russia, and it seems it will drag on for quite some time! It doesn’t seem that winning that was is an objective. In any case, the Bilderberg documentary touches on this and similar topics. The movie predates the invasion of Ukraine by 5 years.

You can watch it here: