END_OF_DOCUMENT_TOKEN_TO_BE_REPLACED

Let’s continue our discussion of what’s wrong with human brain. So that we can do better. (Click!)

END_OF_DOCUMENT_TOKEN_TO_BE_REPLACED

Here I’m recollecting your favorite top 10 ways to get married.

I’ve never tried it, I don’t even watch TV, but apparently there is a show called “marry at first sight” or maybe it’s called “lets get married” or something. The point is, just sign up for the show, and the producers literally do the rest. Again, I’ve never done this personally, so this is not professional or life advice.

…or any other study. Sure, an MBA is expensive, and any other Masters is expensive and not-so-useful, but the classes put you in the position of interacting with a lot of people. You’re supposed to marry in college, anyway. Marry your school sweetheart. That’s because school really puts people together in cohorts. I wish the whole life would be dealt with in a cohort, but it’s too late for me now (I’ve traveled around the world too many times). Next best thing? – going back to school.

And if you’re old like me, it’s not even that expensive. I mean it’s the same cost as it was when I was young, but now that I’m old, I’m less and less concerned with the cost of things, and I have more and more available money. So the perception is that it costs less now.

I just have to have this on my list. It was in my notes. So, this way of marrying is simple. Just panic and marry anybody. The first person that comes thru the door. Doesn’t even matter the gender, if you panic properly.

And again this is not professional or life advice, because although this may be effective in getting you married, you may run into problems long-term.

Now I don’t believe in online dating, especially such an extreme kind where you end up married. If you must do this, why don’t you go to her country first, and explore it there. Sure maybe language barrier will get in the way – that’s just a test of how relentless you are in pursuing your goals. Or maybe her country is dangerous, high rates of express kidnappings and whatnot. Or maybe her country doesn’t have running hot water, or is in a timezone as remote from you as you can imagine. Nevertheless, this is a viable strategy for some.

Hey, you can be normal for a second! Meet people organically, and hook up with people who have a mutual interest in you. But for this to work, you have to have at least some interests, so that you can… explore them. So get on it and spawn some interests for yourself! It could be as simple as running. Some women stare me down when I run. Some gay men, too.

Oldie but goodie! Alcohol not only facilitates bad decisions, but social interaction in general. And the playing field of a bar or a club lends itself well to meeting people. If the music is not too loud. And it’s not very crowded. 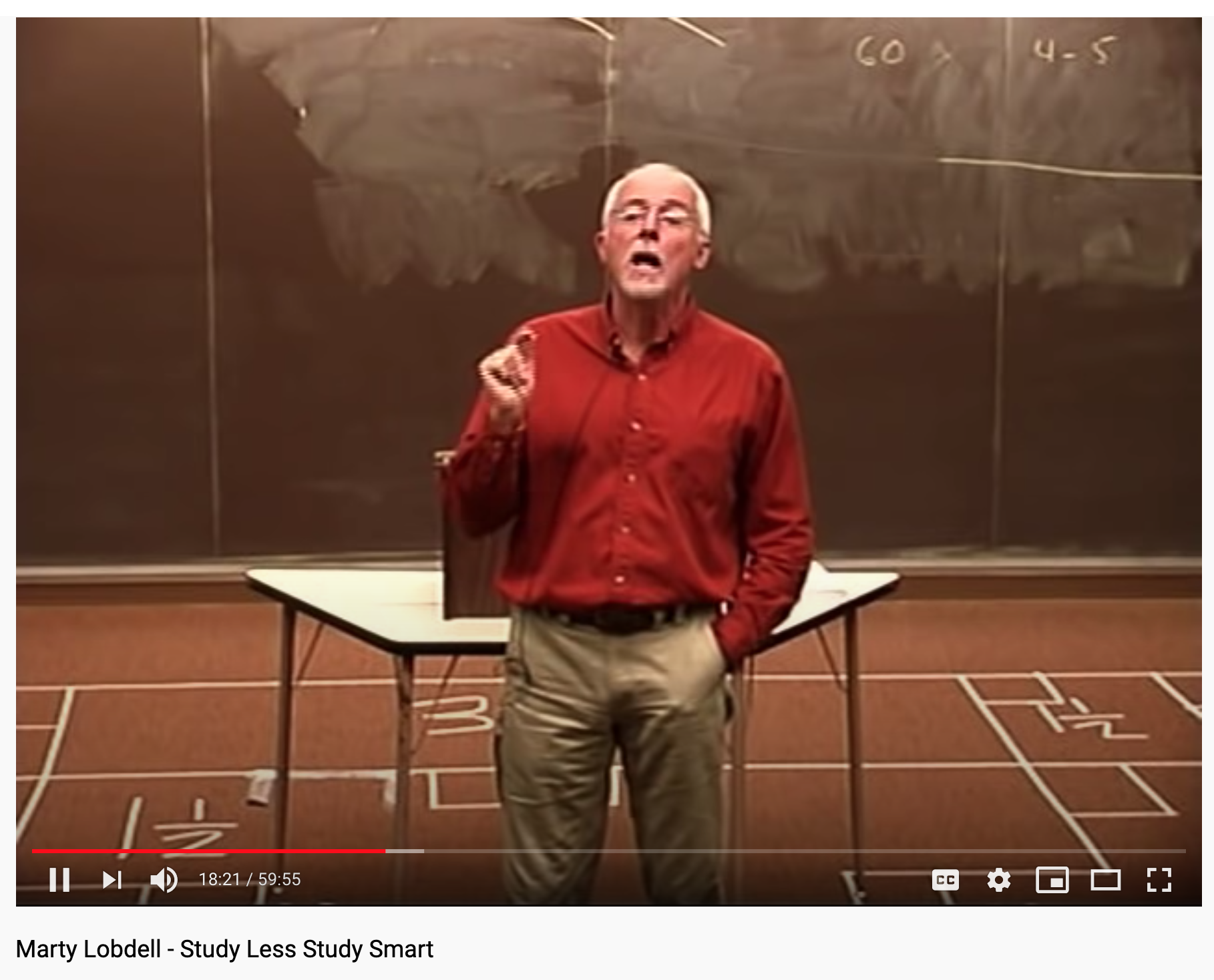 A quick summary of my opinion on the topic. Education is one of the most important things to spend time on; and definitely worth strategic money investment.

Education should not be overpriced. So I can’t say that to spend hundreds of thousands on a piece of paper is worth it. It may be, or it may not.

END_OF_DOCUMENT_TOKEN_TO_BE_REPLACED

I disagree with the below, but here is an example of what you can professionally describe as “culture” of a workplace: 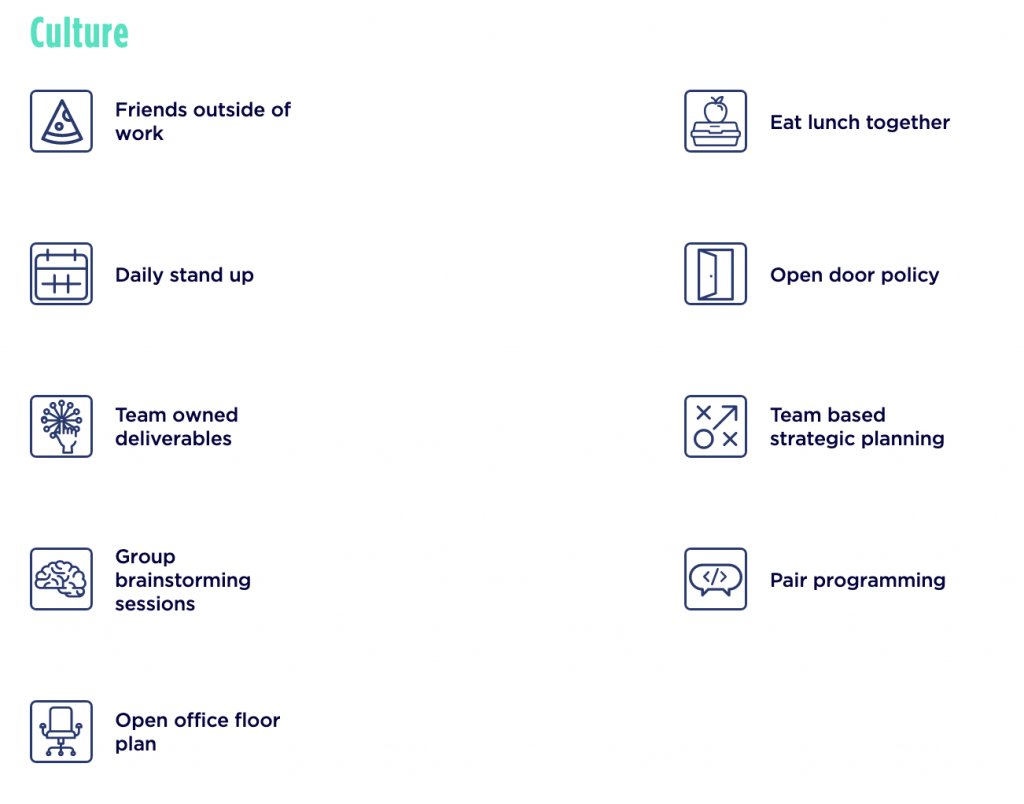 Additionally, “culture” is a blanket term for behavior. When the candidate or employee is discussed, rather than the team of company itself, “culture” refers to communication, non-confrontation and ability to work with others. 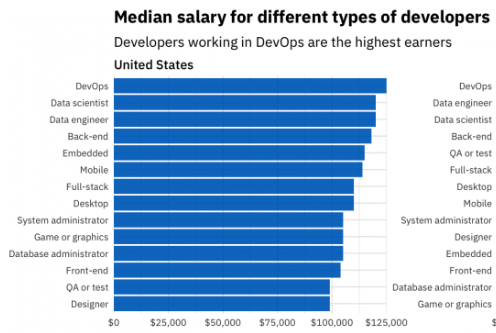 We continue looking at asking, and answering, interesting interview questions.

END_OF_DOCUMENT_TOKEN_TO_BE_REPLACED

Cabeceo is the art of eye contact. I came across the term and concept in tango, but it’s applicable to the art of pickup in general.

Cabeceo means, make eye contact with the girl before actually asking her to dance. And get a permission/approval, with eyes, before asking permission to dance verbally. The history of it, it seems, is that Argentinian culture is very macho and if you ask the wrong person to dance at the salon, you may end up dead, and also if the woman rejects your request to dance, that is an irrecoverable blow to your social credit and reputation. So in that culture there could not be a “no” to asking to dance – negotiate beforehand, and if it is a “no”, then do not ask at all. Seems fair and sophisticated.

Now, in America people don’t care about these things so much. A woman can ask a man to dance (never in Argentina!), and it’s completely normal for a guy to be rejected. But the concept, with modifications, still translates in a useful and meaningful way to American culture. Let’s say you strongly prefer that the girl initiates eye contact with you[T]. Now if you pursue 10 girls out of the blue, maybe one or less than one will express interest in you. From my experience, you cannot meaningfully initiate every contact, especially a cold one, without eye contact first. You’ll get burned out, and you’ll be spending time in a non-meaningful way. Having this initial contact, the cabeceo, is half the battle.

So when going out in real life to practice the art of pickup, first make sure that she’s interested in you, then do literally everything else. It should be fairly obvious. Your success rate should be very, very high with that.

Next, we’ll talk about online vs in-real dating, which is more efficient and which is cheaper (spoiler: in-real is the winner). We’ll also talk about specific locations where to practice the art of pickup in the real.

They just get in the way. It’s nice to have them, for a few months if you are struggling to get anything done, but after that let’s just abandon them. If it takes 5 minutes to write down what to do, and 15 minutes to do it – don’t even write it down, just do it. The habit should be to do, not to manage/schedule.