u/polypolipauli is the author of the below.

Did a ton more research and I want to get the good news out in front of your day – Single share ETFs DO NOT have a short position component to them. They are a 100% synthetic product, nothing but swaps. Same as a regular run of the mill inverse ETF. As such, there still seems to be no vehicle to include a short position in an ETF. And that means, the mechanism discussed last night which I have been dreading for over a year, is in fact still not in practice. Rejoice!

Of course, for those of you who were around last night, enjoy sharing in my night terrors from this day forward, now knowing what might yet still be waiting for us just beyond the horizon.

Have a great day! 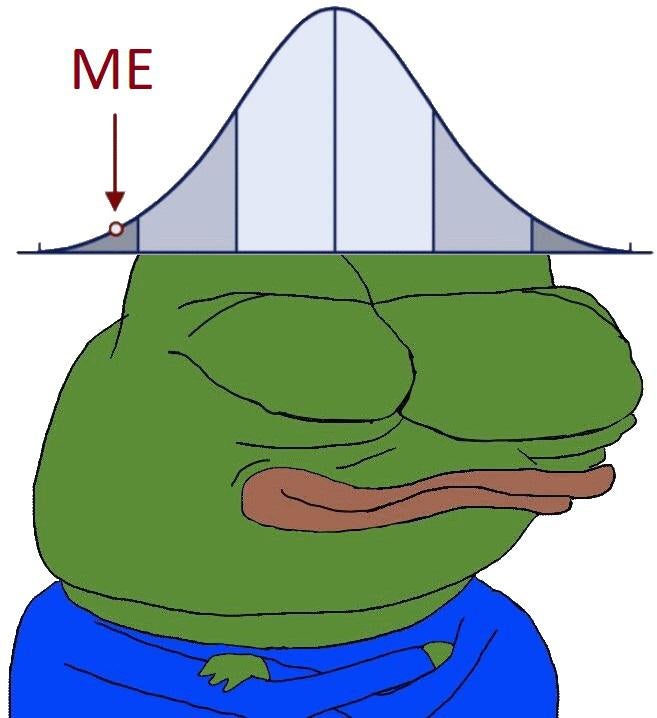 So the hard part for me was finding the rule changes, until I stumbled upon the realization there were no rule changes because they didn’t actually move to insert short positions as an underlying. So the best I think I’ve got for you in the closed tabs I reopened were SEC statements/warnings on the new single share ETFS. What is important to note is how they are framed identically to any other inverse ETF that relies on swaps, and the clear omission of obvious concerns if anything more were at play.

Also, this is the filing for the GME short ETF (link takes you straight to the GME section) and if you read through it’s mechanics you can see it’s fueled entirely by swaps. They all are.

Here’s another (longer) statement/warning on the SEC site, but what’s interesting to me is that she notes that the ETF rules don’t explicitly allow single share ETFs, yet here they are existing anyways. What worries me about that is that it doesn’t explicitly mention short positions as illegitimate either. So following the same logic, why couldn’t they rules lawyer there way into that either?

I tried unraveling a few existing ETFs with GME in them to see if I could discern if any were secretly shorts, you know, just in case, but had no luck getting any info at any level of detail that would allow that. If I had the exact percentages and holdings for example I could run the numbers to check if the ETF price more closely matched a short or long GME position. But for now, I have to conclude it just isn’t a thing for reasons and rules I’m unaware.

I guess I kinda skipped right over the ‘how‘ they work part of the question though. They are inverse ETFs. Basically they just leverage swaps. Insurance contracts. aka gambling receipts. Stock go down I give you money. Same thing Burry used on the MBS’. He couldn’t short the MBS’ directly, so he had swap contracts written up instead. Put those swaps in an ETF and there ya go. Except these ones recalculate at the end of each day so seem engineered specifically to fleece folk.

They are effectively side bets though, so they don’t mechanically impact price.

Ok, maybe I get it. Le me describe the mechanics from what I read, and maybe that’ll help clarify the role of hedging here, or why I don’t think it matters.

So, the ETF manager puts up collateral, and uses that to acquire the swaps from some third party. Then those swaps are used to create the ETF. The ETF creator is betting on you losing, they aren’t hedging. I don’t think so anyways. I mean, they could, but that’s not what I would expect. Just like how Casinos don’t hedge. They just know they’ll win more than they lose in the end so are fine eating a loss every now and then.

The party writing the swap probably hedges, because they aren’t degenerates, but they aren’t really directly involved in the outcome. They’ve got the ETF writer’s collateral either way.

So I guess I’ll try and answer you first questions:

How will they hedge the bet if not with a short position?

If they wanted to they could take on something that gave them short exposure. Be that swaps of their own, or options I suppose. It doesn’t have to be a short, but it also doesn’t have to be hedged either. I don’t think they care about hedging.

Where do the money come from if someone wins big in the short etf and wants the payout?

My point is that these ETFs are designed to heavily favor the Casino, the dealer always wins in the end. Since there is no way to win ‘big’ you can afford to just let the averages play out and into your favor.

I’m sorry man, I don’t know if I’m helping at all.

I don’t see how they could do that. And if they could / that was their goal, then why they’d need this ETF in order to do so. There’s nothing to deconstruct like in other ETFs because it isn’t made up of various parts. There isn’t a married put/call scheme hidden in here. It’s just, swaps. Simple gambling swaps. Swaps organized in a way that punishes you for holding them for more than a day or two if you think you can let it ride.

If these ETFs used shorts there would be legs here, big time sussy baka alarms firing off in all directions, but swaps really does seem to just relegate this to the heaps of degenerate gambling.